Susan Campbell, 3 On Your Side 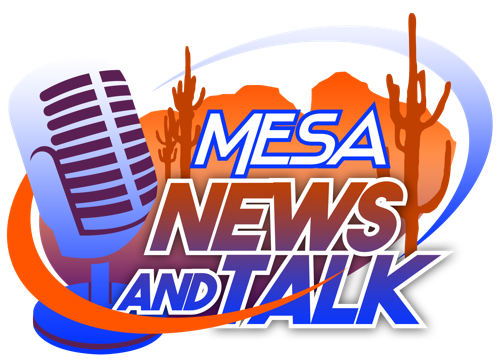 Jackie Johnson was expecting a big package to arrive at her home. She had splurged on a Christmas gift for her husband and herself.

“I saw an ad on Facebook for these fancy camping chairs,” she told 3 On Your Side. “It looked like a legitimate company.”

The chairs were on sale, so she purchased two of them for $72. It took more than a month for the order to show up, and when it did, Johnson was stunned.

A lot of legitimate retailers sell legitimate products through social media, but bad guys are lurking on social media feeds, too, according to Adam Levin, the founder of Cyberscout and cyber security expert.

“The thing with social media is that it is a petri dish for scammers and phishers and identity thieves,” Levin said.

According to a recent Cyberscout survey, 32% of online shoppers are likely to purchase through new or unfamiliar retailers. Another 14% said they’re likely to buy from a seller from a foreign country.

Johnson’s story doesn’t stop with the stools small enough to be doll furniture.

“I tried contacting Citi and they gave me my money back, and then they took it away because I did not send [the stools] back to the address that the company had sent them,” she said.

Johnson had actually tried, but a shipping company told her the cost wasn’t worth it.

“It would cost hundreds of dollars and the fee would probably go up because it’s from China, that it would go up and max out my credit card,” she was told.

When 3 On Your Side asked Citi to take another look at Johnson’s transaction, the company apologized and agreed to credit the account.

Facebook allows users to report ads. On its website, the social media giant says it reviews reports, and if an ad violates the company’s advertising policies, it will be removed.